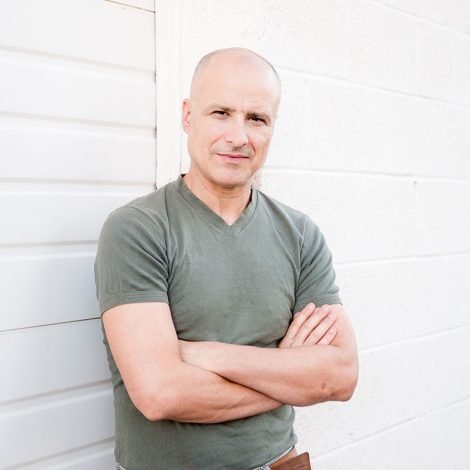 Astrit received his training from the National School of Albania and the University of Oklahoma and has been a principal dancer with the National Ballet of Albania, Miami City Ballet, and Pacific Northwest Ballet. He has received several awards, including the Gold Medal in the 1994 Eastern European Ballet Competition in Kazanluk, Bulgaria, and first prize in Albania’s 1995 National Ballet Competition. In 1998, Astrit was a finalist in the Paris International Ballet Competition. His repertoire includes many of his favorite ballets: Lynne Taylor Corbett’s Ballad of You & Me, and Mercury, Donald Byrd’s Subtext Rage, Capricious Night, and Seven Deadly Sins. Hans Van Manen’s Five Tangos, Swan Lake, Giselle, Romeo and Juliet, Esmeralda, Cinderella, Lambarena, Nacho Duato’s Rassemblement, and George Balanchine’s Agon, A Midsummer Night’s Dream, Apollo and Theme and Variations. Since joining Ballet Arizona in 2003 Astrit has originated principal roles in Ib Andersen’s Go With It!, Coppélia, Mosaik, and Play; and danced principal roles in La Sylphide; Ib Andersen’s Romeo and Juliet and The Nutcracker, Twyla Tharp’s Sinatra Suite, and Dwight Rhoden’s Ave Maria. Astrit has made international appearances with National Ballet of Croatia and Jorgen Ballet of Canada. 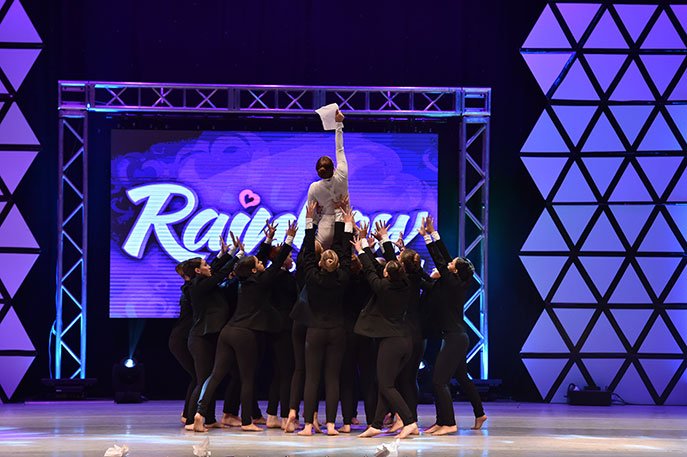